DENSO QUIMICA: With consistency and flexibility to success 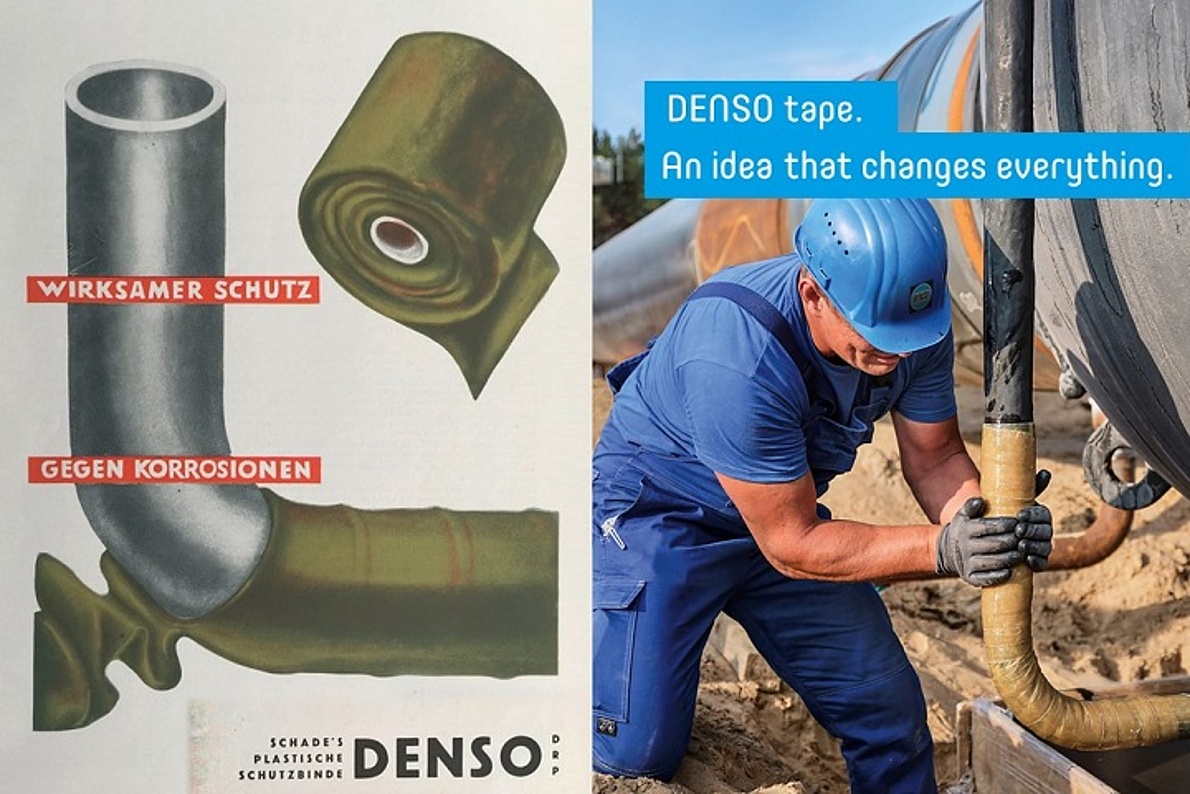 The DENSO company’s presence on the Iberian Peninsula, however, goes back much further: the foundation stone was laid in the 1940s with an own factory, which mainly sells petrolatum products. The “DENSO tape” (petrolatum tape) is also becoming a synonym for the perfect corrosion protection in Spain.

The official founding of DENSO Química marks the beginning of a success story and a sales organisation that concentrates first on the Spanish market 50 years ago. Over the next decades, it consistently expands its activities from corrosion prevention to road construction, followed by the Latin American markets. Especially during difficult times, the company convinces with flexibility: it quickly reacts to market changes and offers individual customer solutions. The guarantees of DENSO’s success are the same today as they were 50 years ago: flexibility, service orientation and quality assurance.

From Leverkusen to Madrid

14 April 1971: Foundation of DENSO Química S.A.U. with the aim of selling its own products in Spain. The company name is a direct translation of the German company name at that time: DENSO Chemie. 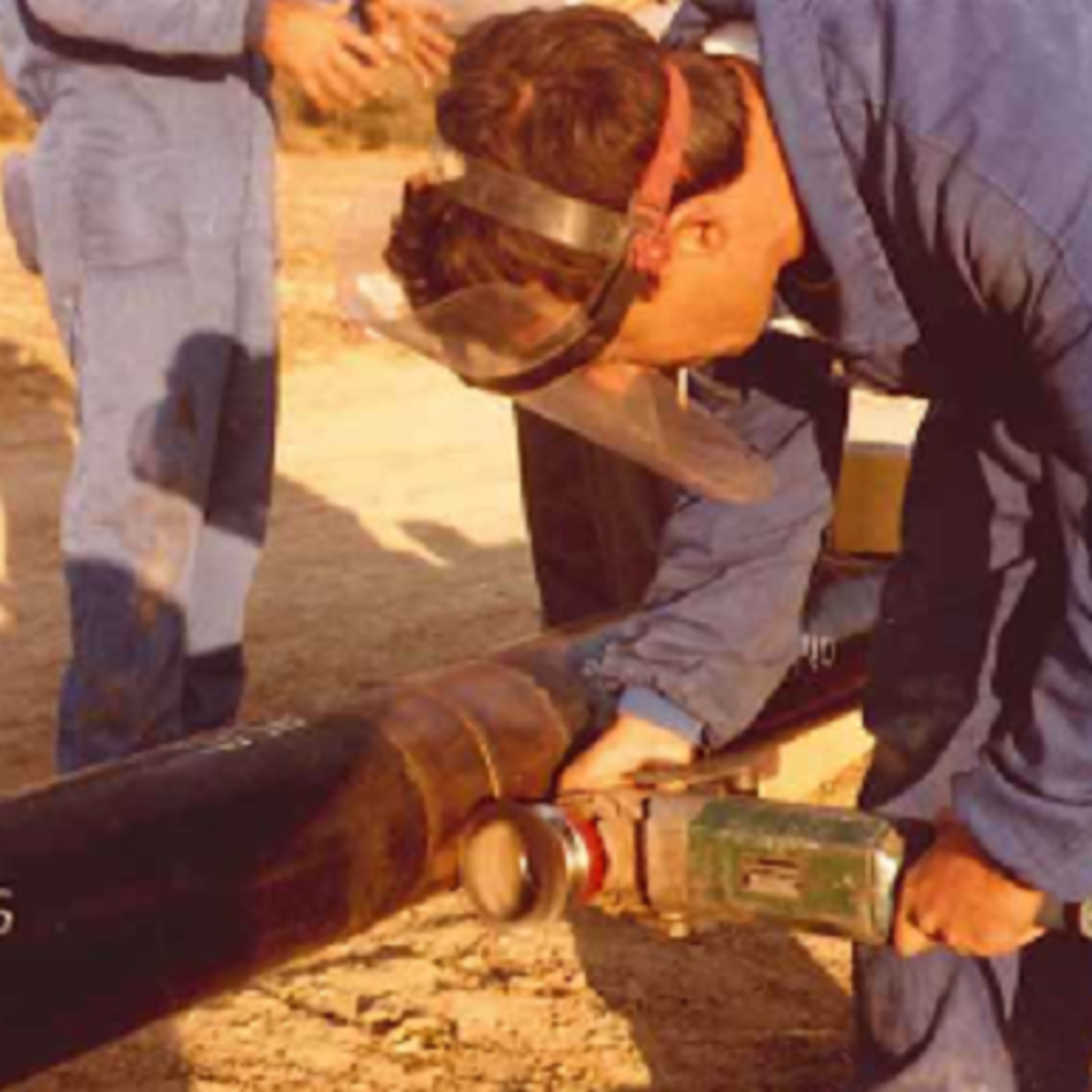 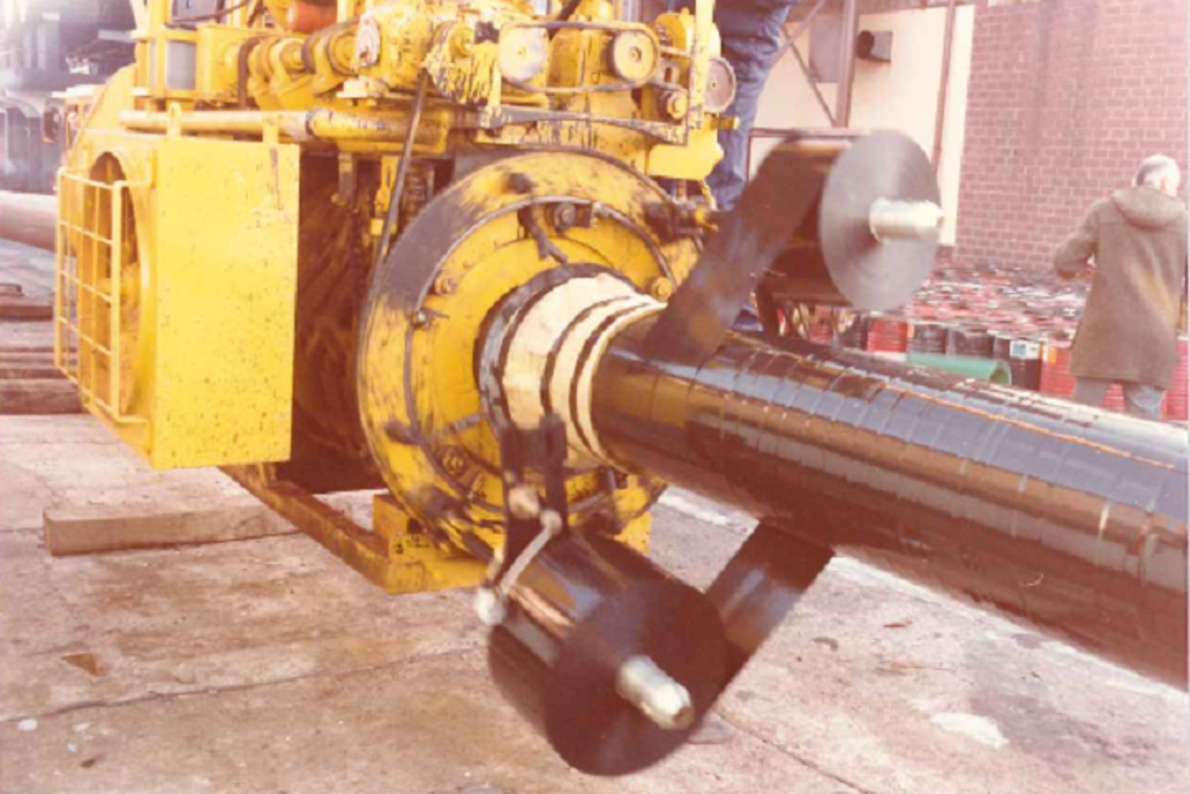 The 70s to 90s: In 1972 DENSO Group Germany invents the world’s first co-extruded three-ply tape for welding connections on pipes and pipelines. The right product at the right time for DENSO Quimica S.A.U.: the DENSOLEN® tapes allow the company to tap into the Spanish market and meet with good conditions. The gas pipelines for supra-regional networks and private households are just being built, until then they are supplied via gas bottles.

1990: After Spain joined the EU in 1986, business in Spain expands considerably. In order to meet the growing demand, the company moves into its own warehouse on the outskirts of Madrid. San Sebastián de los Reyes becomes the company headquarters. 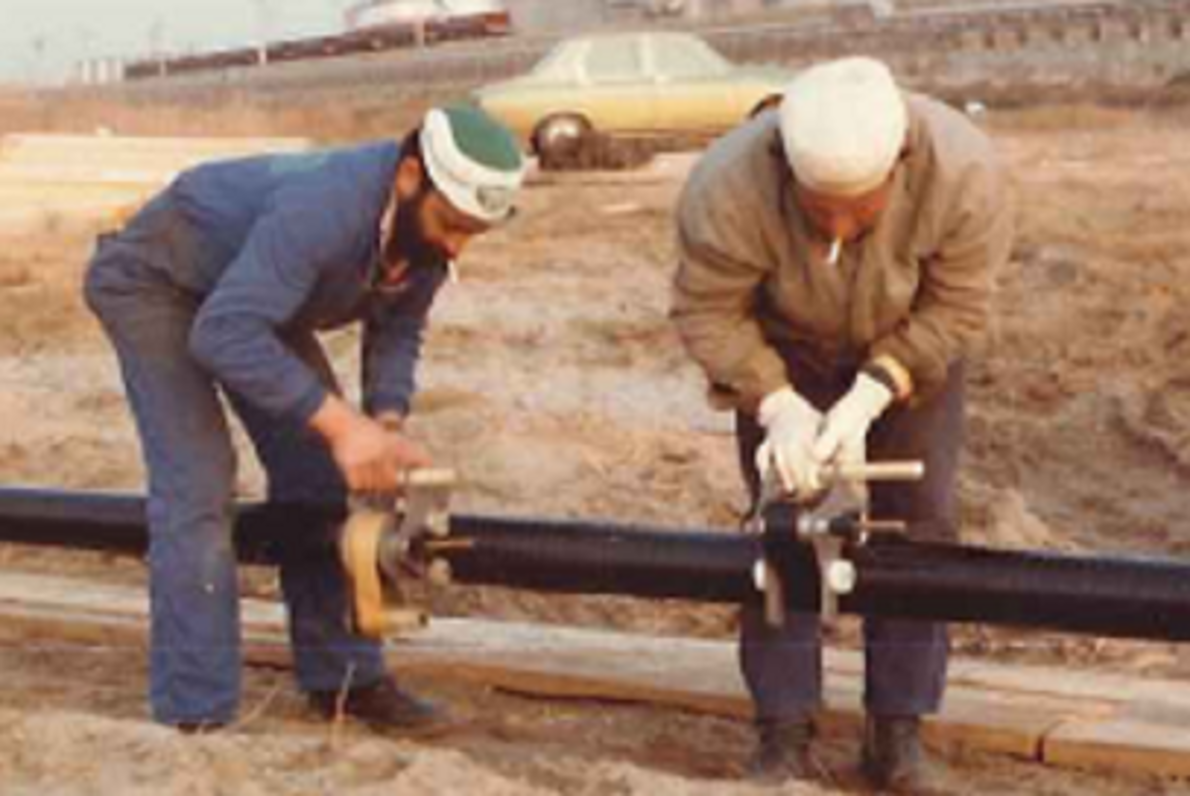 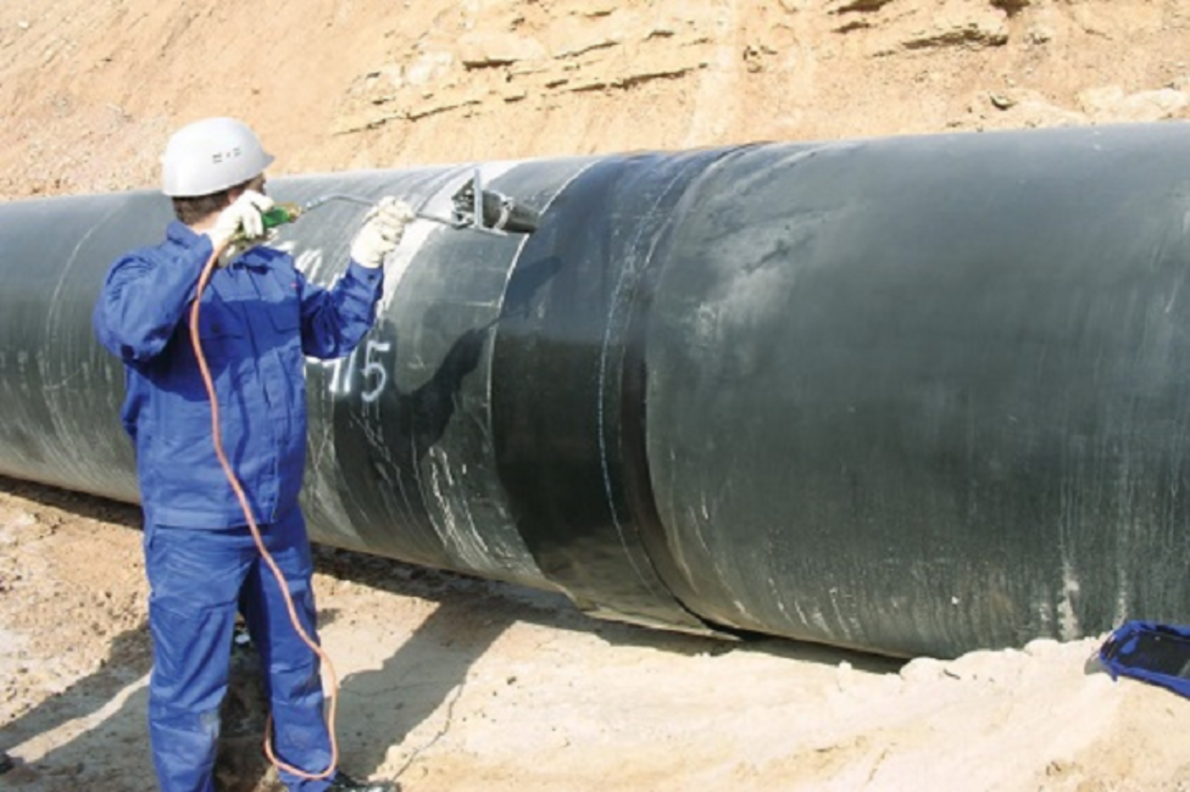 2002: The Madrid distribution facility is being expanded once more in order to open up new markets with a larger product portfolio. DENSO Química S.A.U. and the factory, which focuses on the production of grease tapes, officially part ways.

2003: By expanding the existing offer of corrosion prevention products, DENSO Química S.A.U. is now able to gain a foothold in road construction. The TOK® product range brings quality to Spanish roads. In the same way, innovative products support the application in construction site operations: the subsidiary offers solutions that make work easier for its customers from a single source via its cooperation partners.

Three years later the company headquarters moves to Tres Cantos in Madrid, where it has remained to this day: again, larger storage capacities enable faster deliveries to the customer. 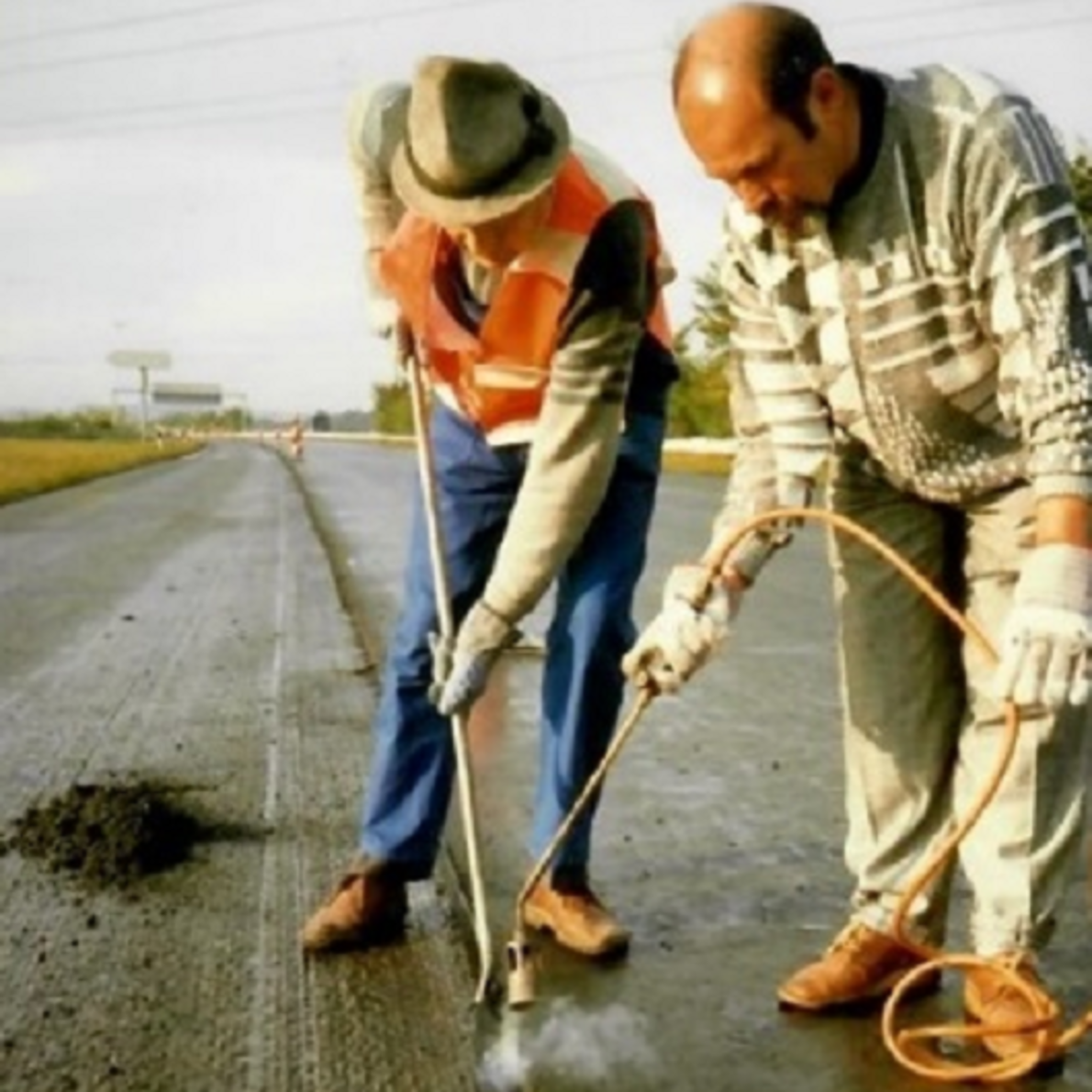 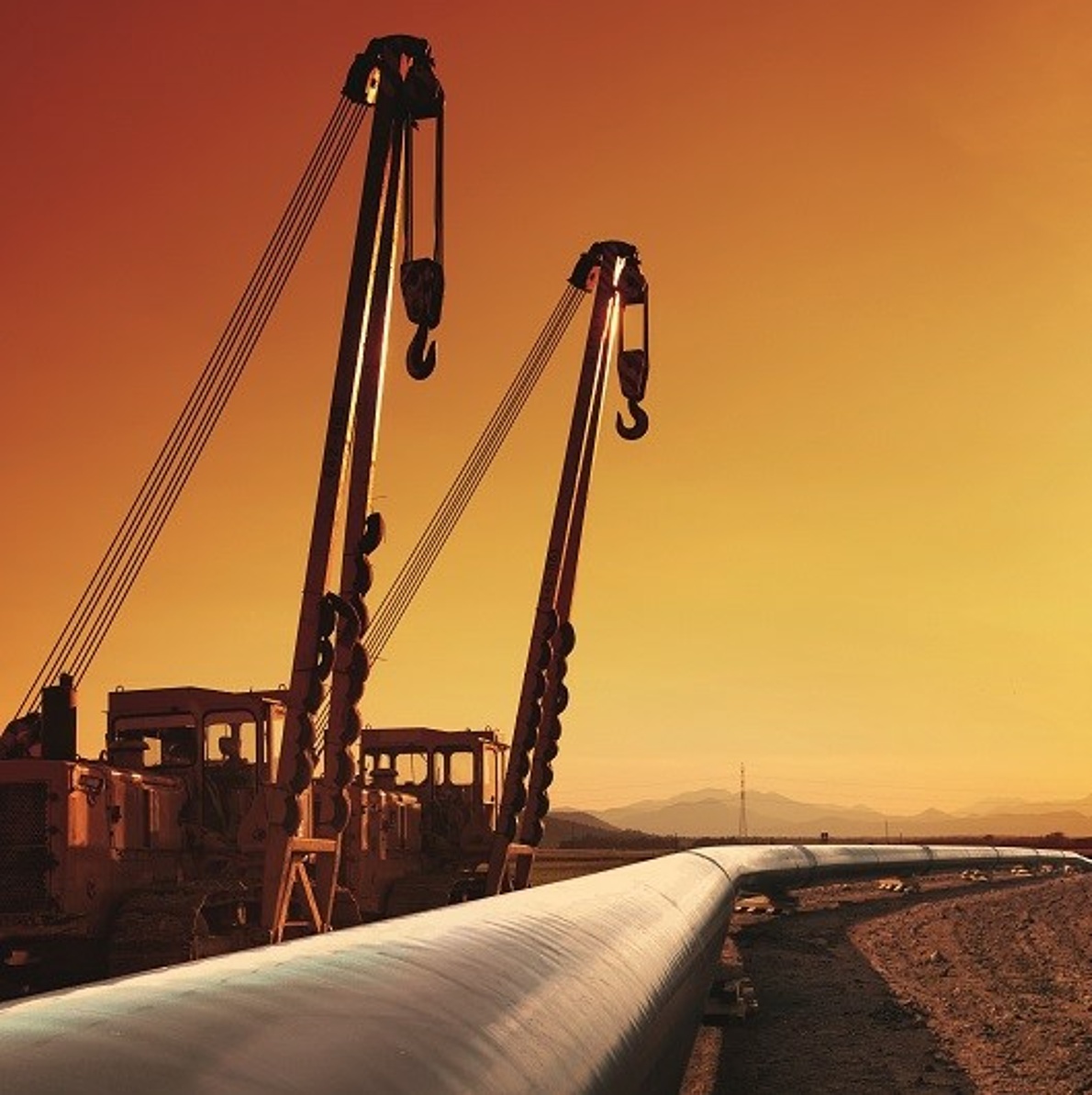 From 2006 onwards: During the Spanish economic crisis, the dynamic Latin American markets promise growth potential. Together with its international sales partners, DENSO Química S.A.U. starts supplying the South American continent from Spain in the years to follow.

Flexibility as a recipe for success

2010: With the completion of the gas network expansion in Spain, once again DENSO Química S.A.U. is reorienting itself by opening up innovative fields of application. Besides from its classic oil and gas business, the corrosion protection products are now successfully being used in refrigerating lines in the food and beverage sector, as well as in thermally insulated pipes. 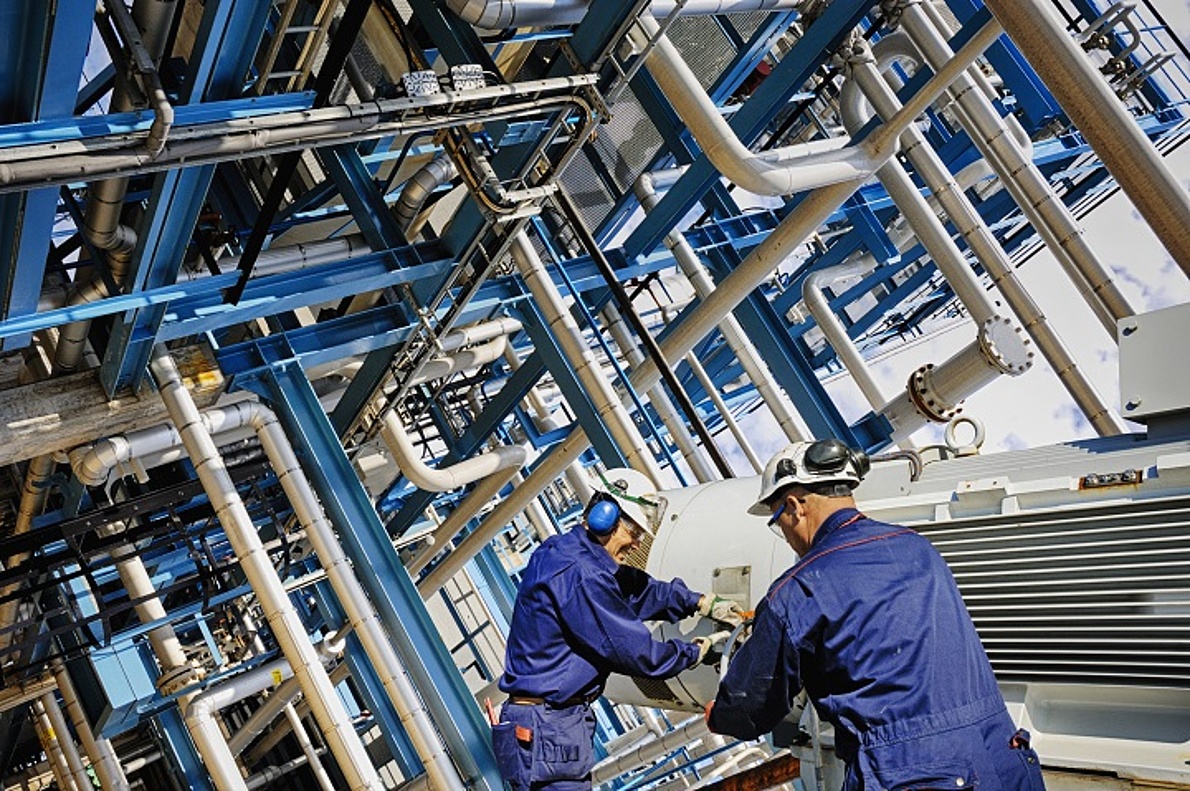 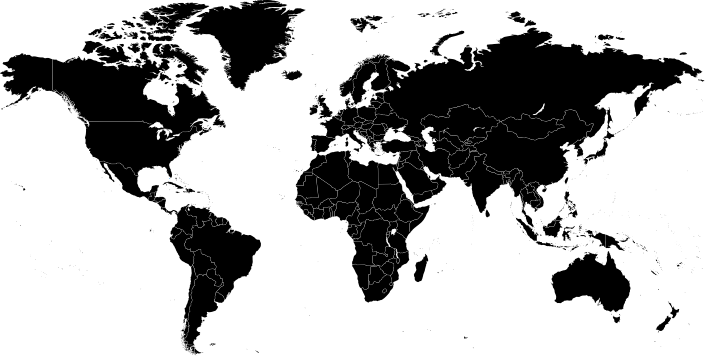